And they…LIVED! Life isn't always 'Happily Ever After', rather, loving FOREVER, regardless 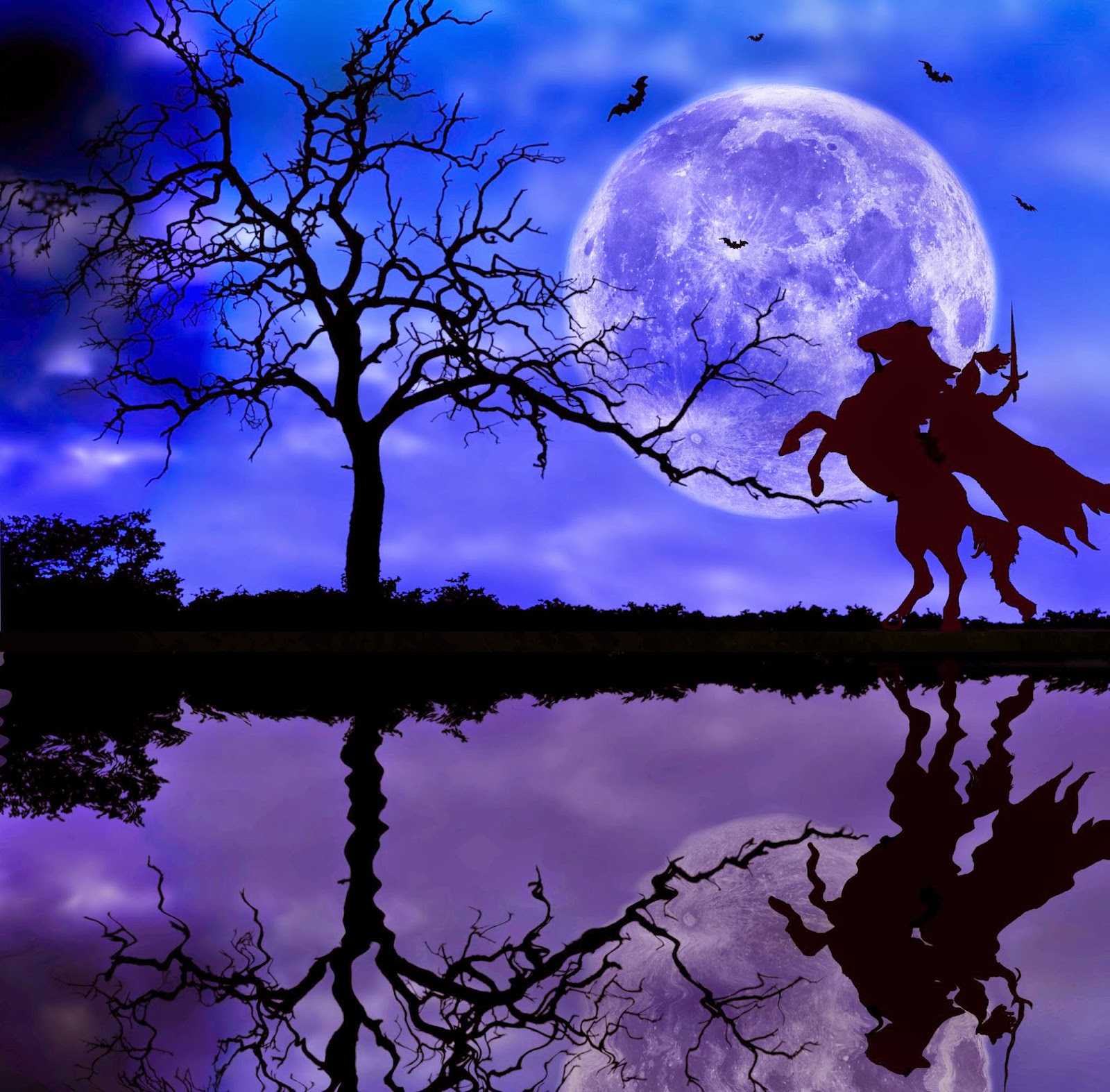 Let’s face it! We live in a world where few people find their happily ever after, even though most of our childhood stories preached that to us. Wait a minute. Did they? I keep hearing…and I’ve been known to write this statement, “I’ve obviously read too many fairytales...” But when I look back, the fairytales weren’t all sunshine and roses. In fact, as I wrote in another post of mine, often the characters in what we tag as fairytales were beaten, banished, orphaned, poisoned, lost, and on and on…

So where does the fairytale aspect actually play out? Is it when the dashing prince on the white stallion sweeps in and they live happily ever after? Chuh! But hey, the protagonist had to go through many trials to get there. So what’s so bad about that? Personally, I don’t think there’s a problem, except for putting all your dreams in one knight in shining armor who turns out to be a frog. But you can still work at your happily ever after, with or without the prince, right? Though, in my opinion, I think we’re all looking for someone who completes us.

The fact of the matter is a troubled past helps us appreciate a wonderful present. When we experience trials, we often seek out God and loved ones for support and are that much more thankful when the trial ends. So, I don’t have trouble with fairytales; that’s why I write them--modern-day fairytales, that is. I put my characters through trials and tribulations because I know that somewhere, someone can relate. Yes, there’s normally a knight in hidden-armor, who usually requires some polishing up before he’s fit to be a prince. But again, isn’t that what great relationships do? They feed off each other to become better partners.

My husband will often tell people that he is a better person because of me, but you know what, if it weren’t for him, I probably wouldn’t be alive. So together, we will make our happily ever after by filling the weaknesses of each other.

If you’re interested, this is what I write about in all my stories. People who have flaws, but learn to overcome, trust when all else fails so they can love again, and forgive so they can know peace.

In Entangled Dreams, I tackle these and many other issues head on. So, if you'd like to read my version of a modern-day fairytale, read on...

When Alexandra was eight years old, she thought she was a princess in a fairytale, but she didn't know she was one tragedy away from reality.

Now twenty-two, disaster strikes again and she's determined to change her life. Unfortunately, one night of indiscretion propels Alexandra into a situation that will force her to make choices that will eventually endanger her life.

It'll all come down to two men, one decision, and a final encounter that will change their lives forever.