THE PIT STOP, a FREE mini mystery with a paranormal edge, is now available at Amazon US and UK and iTunes too! 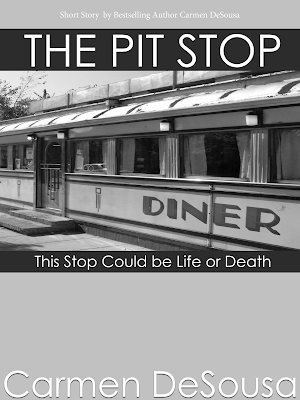 Download your FREE copy now:
Amazon
Smashwords
iTunes
Amazon UK
B&N (Not free yet, but you can ask them!)