A mini mystery with enough paranormal to make you say, “Hmm?” FREE at Amazon and iTunes! 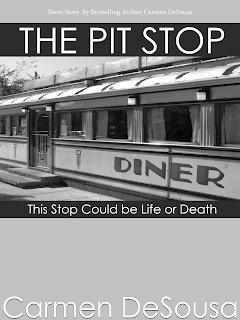 Download your FREE copy now:
Amazon
Amazon UK
iTunes
Smashwords
B&N (Not FREE yet, but you can ask)