eBook Your Escape with Great Books by @AmyVansant and more #eNovAaW authors! #AmReading

Meet the eBook Your Escape Authors 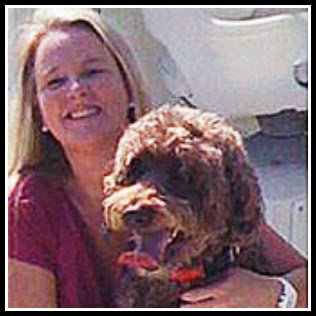 Amy Vansant is the author of the urban fantasy "Angeli - The Pirate, the Angel & the Irishman," the first in a series scheduled to continue Jan. 2015, assuming Amy gets over this whole "need to sleep" hang-up.

Currently, she is finishing the romantic comedy "Slightly Stalky."

Amy also served as the editor and one of the 26 authors of the humor anthology "Moms are Nuts," which has been on Amazon's best-sellers lists since its publication in April 2014.

Amy the former East Coast Editor of SURFER Magazine and freelance writer published in Modern Maturity, Caribbean Travel and Life, Yankee, Chesapeake Bay Magazine, McSweeney's Internet Tendencies, Barnes and Noble Review and others. Long ago she wrote "The Surfer's Guide to Florida," which is currently out of print because the urge to drive up and down the coast interviewing surfers has long since left her.

She is a labradoodle mommy and professional nerd. 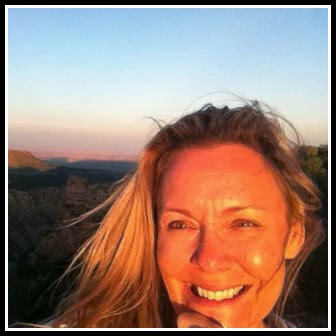 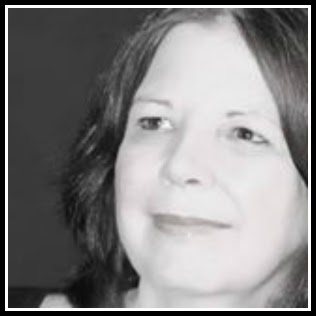 Dale has enjoyed many creative pursuits including playing guitar and singing in a band, acting and directing in theatre, writing novels, short stories, plays, songs and poems.

She also reads any genre so long as it’s a good story. Her writing is the highly imaginative, interweaving of Science Fiction and Fantasy where she forges tales that also take on an Action Adventure feel. After over thirty years of writing, she still delights in her journeys to unknown places, meeting unheard-of peoples.

Dale loves her family, friends and the wonderful people who read her stories. 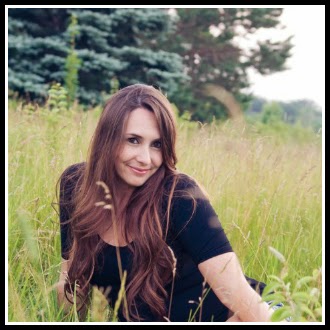 Christine Gabriel, a diehard Buckeye fan, grew up in the small farming community of Monroeville, Ohio where she spent much of her time writing imaginative stories. She has spent the last ten years managing a financial institution in Norwalk, Ohio in which she’s learned that compassion and love are her greatest gifts to give to others.

She has a small tribe of children who have become her biggest fans and most honest critics. She’s an avid animal lover and has been known to bring home a stray to cuddle with her while she writes. She’s also deathly afraid of earthworms and will cross the street in order to avoid one on the sidewalk. She loves vanilla coffee and can’t begin her morning without it, even knowing that doing so has consequential effects that could potentially cause a Zombie Apocalypse.

Christine’s most important view is that her readers are able to escape out of their realities and enjoy a little piece of her imagination. She holds each one of her readers close to her heart and loves them as if they were one her dearest friends. She currently resides in Norwalk, Ohio where she’s working on Crimson Moon, Book Two of The Crimson Chronicles series. 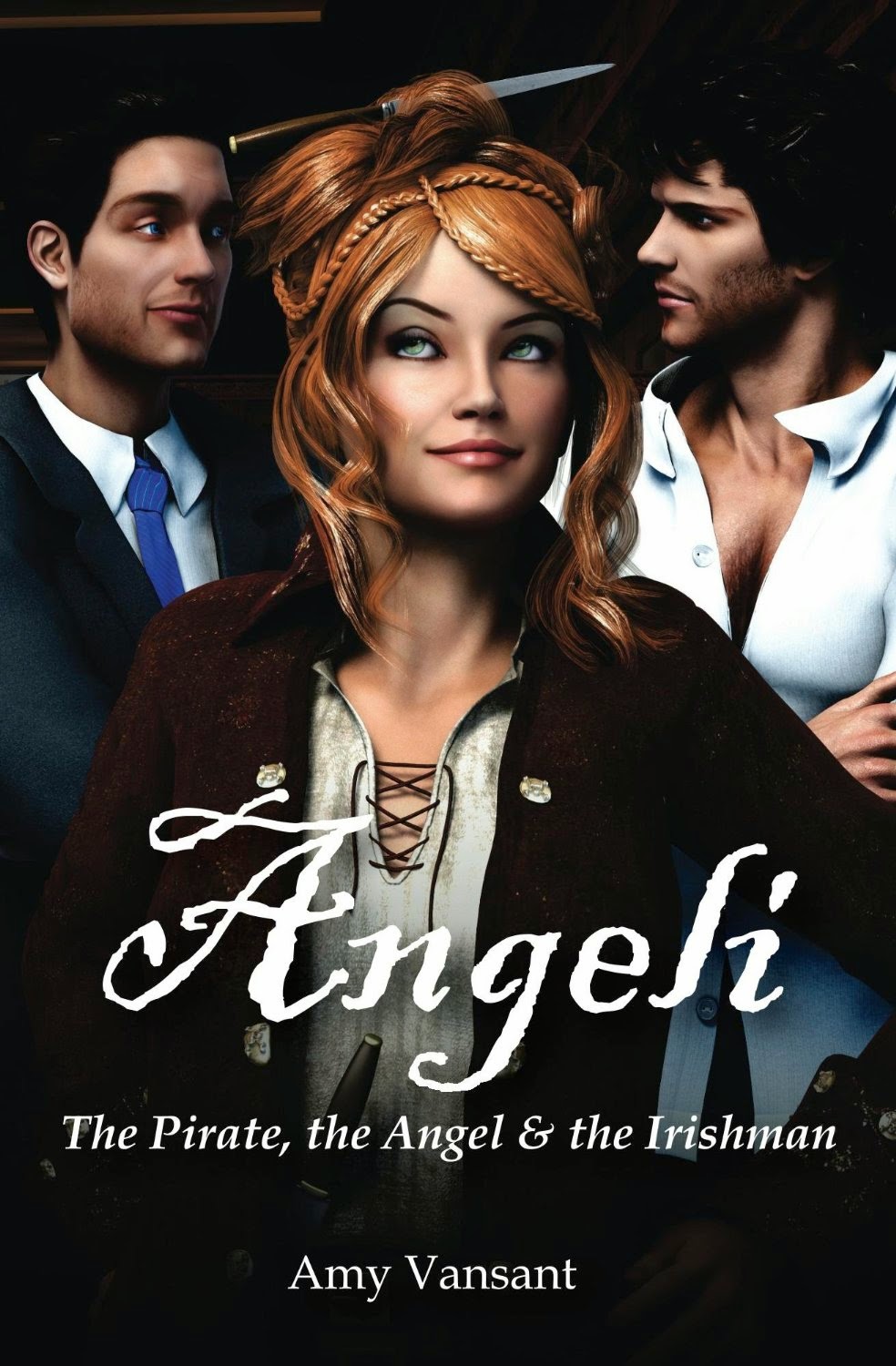 Angeli: The Pirate, the Angel & the Irishman
Book One

Once a legendary pirate, Anne Bonny is a Sentinel, a soldier for mankind’s mysterious guardians, the Angeli. Anne will live 1000 years, but in return, she must hunt & neutralize Perfidia, corrupted Angeli who drain human energy to survive. Together with her fellow Sentinel, Con, and Arch Angeli Michael, Anne must face an added threat; a new breed of Perfidia possessed of untold power.

Monsters are only half Anne’s troubles; her stormy love life would make Blackbeard pack up ship and move to Kansas. After losing his corporeal body in battle, Anne’s former lover, Con Carey, visits her by possessing the bodies of humans, often with embarrassing results. In the meantime, Anne’s complicated romance with the aloof Arch Angeli Michael has intensified, but is their love spawned by the magnetic attraction of their powers? Or something deeper?

Can this unusual love triangle work together to protect the world from the cosmic horrors sworn to destroy it?

For Angeli I wanted to create characters who, while supernatural, read like real people who just happened to have slightly different realities/powers than you and me.

The Pirate
I wanted a strong female lead, so choosing a well-known female pirate like Anne Bonny made sense. Not only does her history instantly offer people familiar with her story the excitement of being "in the know," but it grounded my fantastic tale to our world.  She's not some crazy alien; she is a young human woman who happens to be nearly immortal and kicks some serious butt. In addition, the death of the real Anne Bonny is not well documented. The mystery surrounding Anne worked for my book; people believe she died as an old woman back in South Carolina, but thanks to Angeli, now you know she's still alive!

The Angel
The Angeli are based on the idea of angels, naturally. The exist to protect humanity from itself. As the series continues, the extent of their knowledge, powers and origins will be revealed.  By the end of the first book, readers know they are here to protect humans, they can travel at great speeds, the appear to be made of energy which they can mold to appear human and they receive thoughts and bursts of intuition which guide their actions. But there are many questions left unanswered: Were they ever human? How do they receive the knowledge they need to help protect humans?  Who sends that knowlege? Are they even aware of their own origins? What other powers might they possess?  Are they classic angels, sent by God - or did humans create the story of angels after seeing the Angeli as a way to explain them?

I've always loved mythology and wanted to create a race around which I could build my own unique mythology. The world of the Angeli will become increasingly complicated over time.

The Irishman
Con isn't based on an actual historical character. I think if all my characters were pulled from history, it would start to look a little odd that the Angeli only choose famous people to become Sentinels. And it could mean eventually Kim Khardashian becomes a Sentinel. I couldn't have that.

Are there more mystical critters to come for the Angeli series? Maybe. Maybe I have some very dark individuals ready to make their appearance in Book Two. One just might be called "Mr. Marionette." He might be terrifying!  And you might be the first person to read that little hint...

I promise not to get crazy. There won't suddenly be vampires, fairies and trolls running around. I promise.

Angeli: The Pirate, The Angle & The Irishman, Book 1

Creatus (They Exist): The Prequel, Creatus #0.5
She Belongs to Me: A Southern Romantic-Suspense Novel - Charlotte - Book One

So what or who is #eNovAaW?

We are dedicated to helping one another to understand the challenges facing writers in the digital universe.

Everything we discover will find its way into these pages, to help authors and readers alike to navigate the ever-changing world of books.

Our goal is all about THE BOOK. We help each other to get our books noticed and expand our audiences. Indie Publishing is constantly changing, and we do our best stay informed.

Our members can participate in individual and group promotions.

Whether an author has published one book or ten, success requires diligence, dedication, and focus. We don’t know all the answers, but we are learning who to ask, who to listen to, and how best to use the tools available to sell BOOKS.

While we respect an author’s choice in what he or she writes, we do not promote erotica, gratuitous sex, or violence.

Right here is where you can subscribe to our newsletter (at the top of the sidebar on any page). eNovel Authors will only land in your mailbox when a good book is free 99 cents or a special deal . Now and again we’ll tell you about a new release, a blog hop, or a book we discovered that made us laugh or cry or dream.

I love talking about all things books, so please connect with me via one of the links below.
Twitter
Facebook
Goodreads
Posted by Carmen DeSousa at 7:02 AM